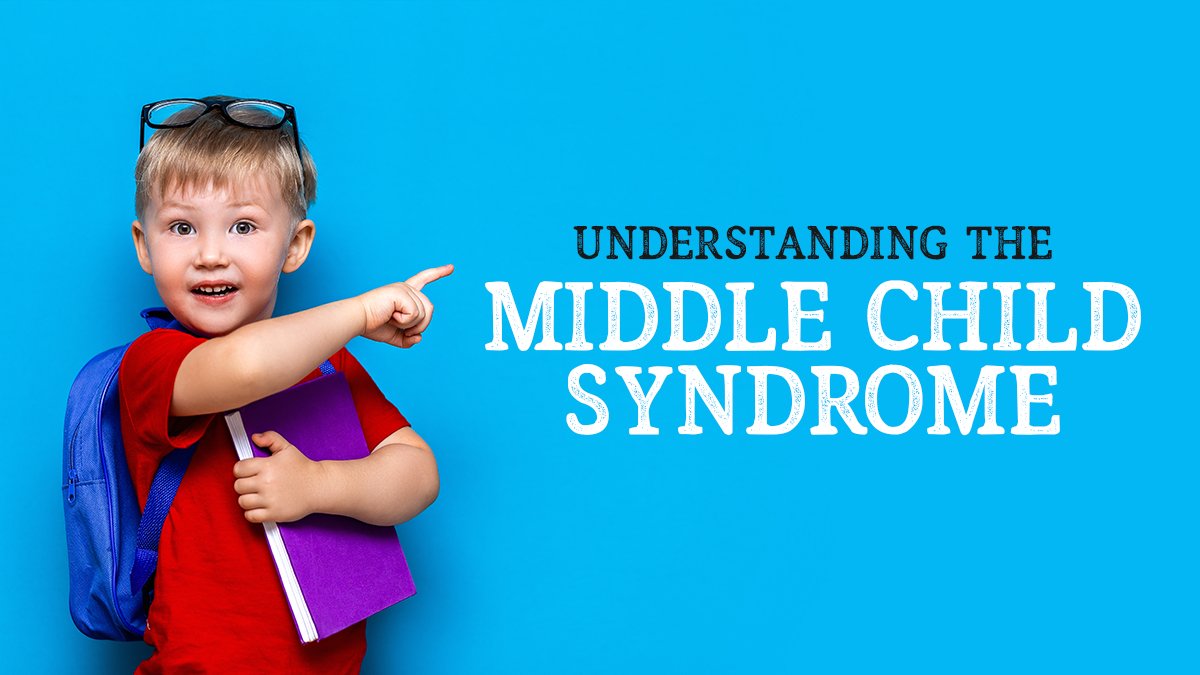 A child’s personality stems from a variety of factors. Some factors come to them innately, while others are developed out of their environment. Psychiatrist Alfred Adler introduced the concept of birth order and how it can impact personality.  Adler believed that oldest children carried certain traits, as did middle children and youngest children. Over time, both proponents and detractors of this theory have conducted their own research, with some highlighting distinct personality traits based on birth order and others believing that a variety of other factors come into play when determining a child’s personality.

Adler’s birth order theory also highlighted several personality traits specific to middle children. Because some of these traits can be difficult to manage, the term middle child syndrome developed. While this certainly isn’t a diagnosable medical condition or personality disorder, it is instead a phrase used to describe the traits of middle children, some of which may be particularly challenging to parent. Learn more about birth order theory, middle child syndrome, and effective strategies to parent kids with an older sibling and a younger one.

This theory about birth order and personality isn’t a new concept. In fact, it’s one that dates back to Adler in the early 20th century. He first proposed that the changing family dynamic impacts how a child’s personality develops over time. Other researchers have agreed with this concept, but they did not come to a consensus about how this dynamic impacts each child. In other words, researchers don’t always agree on what personality type each birth position has.

Much of the thought around this birth order concept revolves around how each child responds to the addition of other siblings. Adler, for example, contended that first-born children may develop neurotic tendencies after their younger sibling is born because they are jolted by the need to have to suddenly share their parents. Another researcher, Frank Sulloway, noted that first-born children are hardworking and organized but can be more prone to anxiety. At the other end of the spectrum, the youngest child enters the family last, needing to share the parents with other siblings from the start. Parents may treat the youngest differently as well, which can have an impact on how their personality develops. For instance, if parents coddle the youngest child, celebrating him or her as their last, they might be affectionate, especially with parents.

According to theorists, middle children often feel like they fall between the cracks, garnering less attention than their older and younger siblings. Their desire to stand out in the family and to be heard can result in specific personality characteristics. Understanding the middle child personality is the key to successfully parenting these kids.

Different theorists have different concepts of what traits define the middle child. Often, middle children will offer a blend of characteristics––their personalities, of course, do not subscribe to just one theorist’s description of the birth order. Adler described these children as having the ideal position in the family. That’s because the first-born child might struggle with the addition of new siblings, having to give up the title of only child. Youngest children might feel like they’re treated like a baby, long after the baby years are over. That leaves the middle child, without the resentfulness of the oldest or youngest. Adler argues, then, that middle children, in some ways, have a more easy going personality because, in part, they’re not dealing with some of the struggles that their siblings are. In some cases, their personality is dampened by stronger sibling personalities, making the middle child the quieter and perhaps often-forgotten-about child.

This feeling of being left out is a pervasive concept in the birth order theory. In fact, in many cases, middle children are bemoaned as the child that leaves parents flustered and frustrated. According to Adler, these children often feel discouraged. However, some of their behaviors may be triggered by a desire for attention. Theorists have highlighted a number of characteristics that middle children might possess:

While many studies have been conducted on birth order and personality since Adler first introduced it in the early 20th century, critics have found many inconsistencies in the way these studies were conducted. These inconsistencies call into question the generalizability of the studies and how findings can be applied across populations. For example, researchers contend that studies finding definitive characteristics among middle children often fail to consider different socioeconomic groups, size of the family, or age differences among siblings, which can all impact personality as well. Without considering these factors

Judith Rich Harris is one researcher who has brought into question the long-term impacts of birth order on personality. Harris explains that birth order does have an impact on any given family’s home environment. Each child may display different behaviors related to their place in the family. However, she contends that these personalities do not necessarily have a lifelong impact on that child as they grow into an adult. In fact, she believes that these personality traits are used only in the home and do not affect who the child is outside of the home. Instead, she explains, context––in this case, being in the home environment––impacts the personality of middle children and their older and younger siblings as well. Once that child is taken out of the home environment, any context-related personality traits disappear. They don’t stay with them for life.

Personality-driven parenting can be an effective strategy, one that allows parents to communicate with and discipline their child in a manner that best suits their personality. Children aren’t one size fits all. They have different personalities and strengths, and they face different struggles. Parents can use this birth order theory to give insight into how their middle child behaves and––even more importantly––why they behave like they do.

Researchers may not always agree on how birth order impacts personality and whether that impact is long lasting. However, family structures and sibling relationships can impact each child and how they feel about their role in the family. Middle children who are seeking attention can benefit from targeted parenting strategies that promote inclusivity and relationship building, which can take away much of the stigma related to being a middle child. 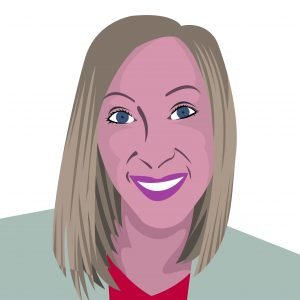 Barbie Carpenter is a seasoned professional writer and editor who has artfully composed tens of thousands of articles, blog posts and retail product descriptions for the web. Her keen eye for detail, straightforward and engaging writing style and superb mastery of the English language are illuminated in every project. With more than a decade of professional writing and editing experience, Barbie is ready to tackle her next writing assignment with creativity, a conversational tone and research-supported facts and figures.